David recently performed at Opry le Daniel in The Millennium Forum in Derry. David was part of the ‘Young Country Show’ set to be aired on TG4 in the coming months. ‘It was a great honour to be invited by Daniel O’Donnell to perform on this great show. He is a man I have looked up to for so many years and I never thought that I’d have the opportunity to perform along side him’ said David. Along side two group performances David also sang two solo songs. 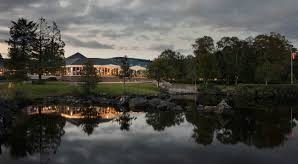